Known for the almost bomb-proof reliability and build quality of its cars, Japanese car maker Honda is one of the biggest in the world.

Its vehicles do not stop at cars however; Honda is the world's largest manufacturer of motorcycles and also produces scooters and several other products.

These stretch to robotics and Honda is particularly well known for Asimo, one of the most advanced artificial intelligence robots in the world when it was released in 2000. 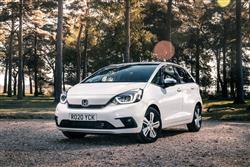 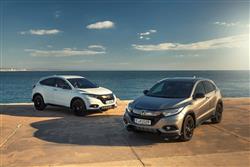 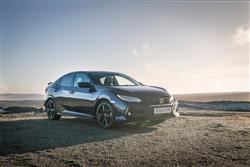 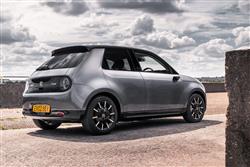 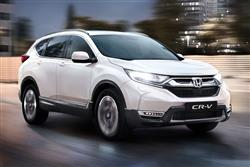