Small cabriolets haven't really tended to be that purposeful. Cute, yes; fun, sometimes. Audi improved S3 Cabriolet aims to prove that just by owning a drop top you haven't dropped the ball when it comes to performance. Now with 310PS and all-wheel drive beneath you, it's got some serious firepower.

The idea of a genuinely quick compact convertible takes a bit of getting used to. Thanks to an improved 2.0 TFSI turbo engine that now puts out 310PS (10PS more than before), the S3 Cabriolet smashes its way through 62mph in a mere 5.1 seconds and keeps going to an electronically limited 155mph. The seven-speed S tronic auto transmission you have to have is new, a replacement for the previous six-speed S tronic 'box. Its added ratio allows Audi to fit a lower first gear - which accounts as much as the increased power for the 0.3s improvement in the 0-62mph sprint time.

Changes to the software controlling the Haldex multi-plate-clutch four-wheel drive system now allow it to send up to 100% of drive to the front or rear wheels, depending on the traction available. Audi claims to have programmed the system to provide a greater percentage of drive to the rear wheels during spirited driving. The idea is that this will provide the S3 with more neutral on-the-limit handling traits, with less of a tendency towards understeer and a more tail-happy character than previous model.

Audi drive select is standard and incorporates the characteristics of the electronic accelerator, the boost of the progressive steering and the shift points of the transmission. The driver determines with the push of a button whether these systems operate in comfort, auto, dynamic, efficiency or individual mode. In individual mode, drivers can compose their own preferred profile.

Subtle styling changes made to this revised model include revised bumpers, redesigned headlamps with optional matrix LED operation, a wider grille and more heavily structured LED tail-lamps. Otherwise, things are much as before. The S3 Cabriolet looks for all the world like a slightly shrunken version of the old S4 drop top and that is certainly no bad thing. Compared with the Audi A3 Cabriolet, the body is 25 millimetres lower due to the S Sport chassis. You might also spot the S-specific single-frame grille and front bumper, aluminium-look exterior mirrors, pronounced side sills, LED tail lights and a redesigned rear bumper incorporating a platinum grey diffuser and cut-outs for the exhaust system's four oval tailpipes, which feature chrome tips.

The interior is typically jewel-like, with beautiful detailing but a pared-back feel. The 'Virtual Cockpit' instrument display used in the TT and other pricier Audis is now available in this car as an option. This displays the most important driving-relevant information in high resolution on a 12.3-inch diagonal TFT screen. The driver can switch between two views by pressing the "View" button on the multifunction steering wheel. In addition, the menu structure that works the centre dash MMI infotainment screen has been redesigned and is now more intuitive. Otherwise, everything is pretty much as before, with classy materials and strong build quality. The upholstery is Nappa leather with S embossing and contrasting stitching. A special colour pigment on all leather trim prevents the seats from heating up too much in the sun. A leather multifunction sport steering wheel is standard with a flat-bottomed rim and shift paddles. The boot's carrying capacity amounts to 285-litres with the hood up and 245-litres with it down. You can even fold the rear seat backs forward to get longer items in.

This S3 Cabriolet is a car close to my own heart as for a while, I ran an S4 convertible. For a very short while. I found I was averaging around 16mpg, the top rate tax was also putting a major dent in the budget and, after having scratched the V8 itch, I moved on to something a little more sensible. The S3 Cabriolet is the car I wished my S4 had been. It's just as quick, but halves the emissions and doubles the fuel economy. It looks just as good and while the engine will never have the charisma of 4.2-litres of loud V8, the torque curve clearly shows that the latest S3 will be quicker than the old S4 in real-world scenarios. No respect, I'm telling you.

It's a testament to how much this car has improved that a soft top S3 now seems a wholly viable thing. Can you imagine an S3 Cabriolet based on the dumpy old hatch-based first generation A3 Cabriolet drop-top? No, me neither. Audi has clearly demonstrated that not all compact soft-tops are created equal. 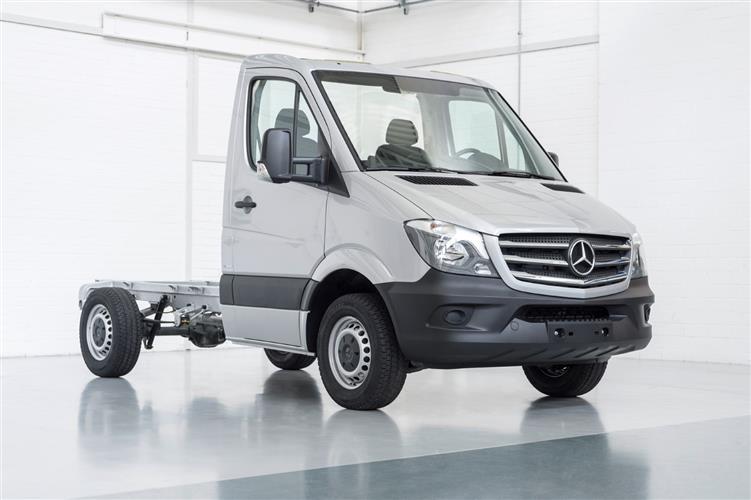