Ford's first generation S-MAX demonstrated that larger MPVs don't have to be boring. The latest model reinforces that point.

Owning an MPV, particularly a large one, isn’t supposed to be one of life’s memorable experiences. A People Carrier is normally a grudge purchase, a vehicle you need rather than one you might want. Or at least it usually is. Ford thinks differently. That’s why they brought us the S-MAX, here rejuvenated in second generation guise.

Find out more about the Ford S-Max 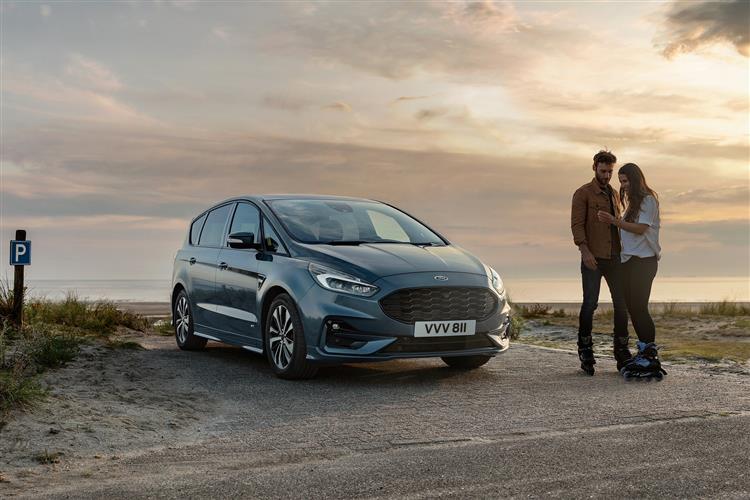 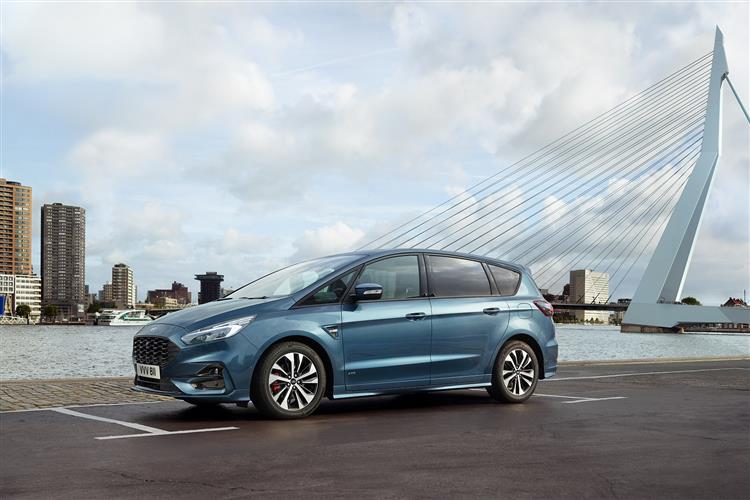 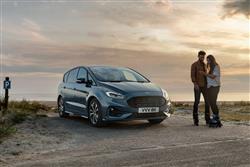 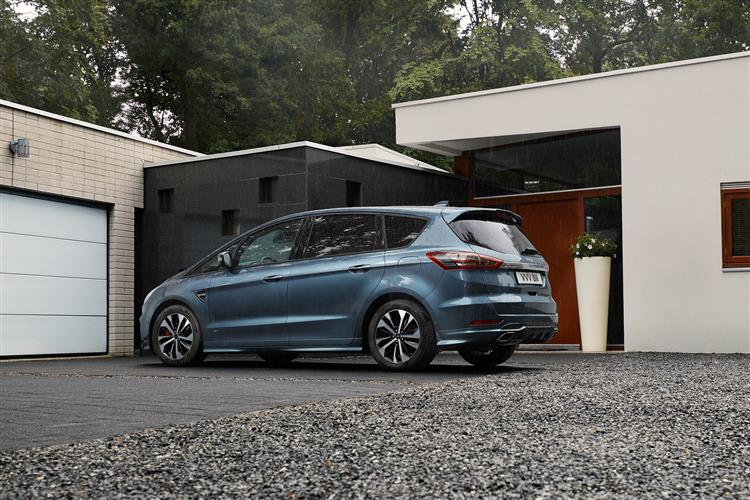 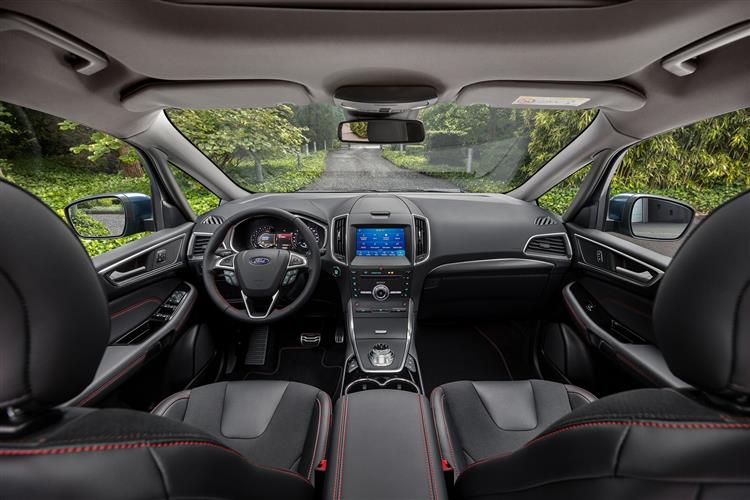 Ford’s second generation S-MAX remains a large 7-seater MPV for people who, well, don’t like MPVs. Ford calls this a ‘Sports Activity Vehicle’ – a People Carrier certainly, but one that’s more involving to drive and nicer to look at. This sharper-looking MK2 model re-interprets this apparently contradictory concept with greater efficiency and technology, remaining a breath of fresh air in what can otherwise be a pretty dull sector of the market. Ford S-MAX finance deals can be tempting too.

You'll have to make your own mind up on the aesthetics, but in every other regard, the latest S-MAX is a big step forward compared to its predecessor. The ethos remains the same, but the execution is a whole lot slicker. There are no complaints about the cabin, Ford having done a great job of bringing a more upmarket feel to the fascia, with better materials used throughout and a cleaner centre stack. The steering wheel's a bit busy as a result but you'll get the hang of it. The seats retain the same 2-3-2 layout, this time with no fewer than 32 seating and load-space combinations, as well as Easy-Fold second and third row seats. Drop the rearmost seats and you have a really wide, conveniently-shaped 700-litre boot.

Your Ford S-MAX lease quote will be based around the choice you make from an engine line-up that hinges around a family of 2.0-litre turbodiesel engines, offered in 120PS, 150PS, 180 and 210PS guises. Some buyers wanting to choose the ‘lease Ford S-MAX’ option may also want to look at the two EcoBoost turbo petrol units which are 1.5 and 2.0-litres in size.

Most MPVs are enough to put you to sleep. With the S-MAX, Ford has always tried to develop one with a bit of personality, proving that such vehicles needn’t be dull and putting a smile on the faces of enthusiastic drivers with family commitments to meet. These are people who want an element of flair, but aren’t prepared to sacrifice basic People Carrying qualities like space, safety and practicality in order to get it. This second generation S-MAX, like its predecessor, meets these needs in a way that frankly, no other competitor can.  For us, it’s the best seven-seater Ford makes. And for you? Well try one: you might find it quite a revelation.