There are now many kinds of Ford Transit. The Transit Courier and Transit Connect models serve the compact part of the LCV market, while the Transit Custom is the brand’s strong-selling mid-sized van. If you really need super-sized space though, you really need this, the full-sized model, known simply as the ‘Ford Transit’. It’s Ford’s definitive large segment van.

Find out more about the Ford Transit 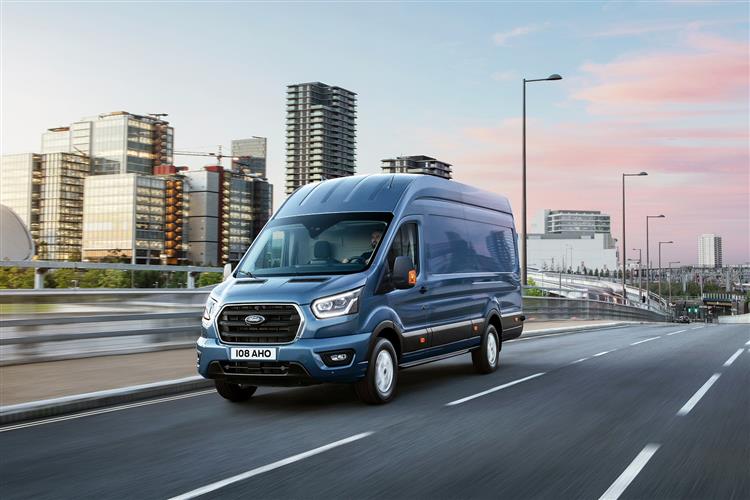 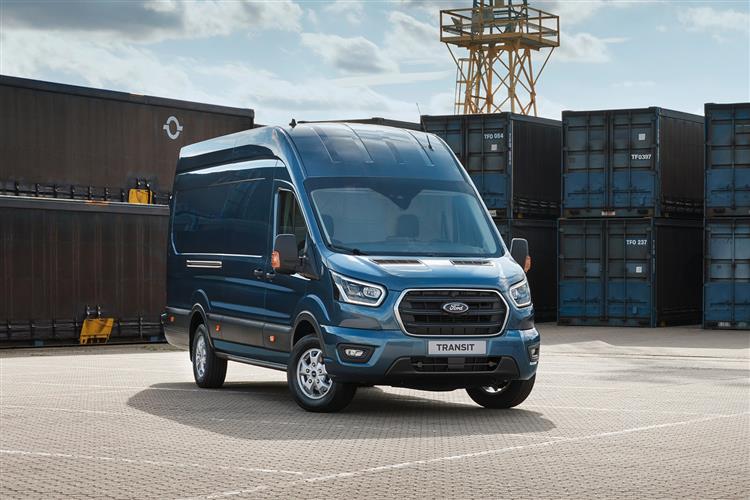 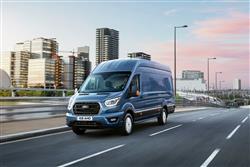 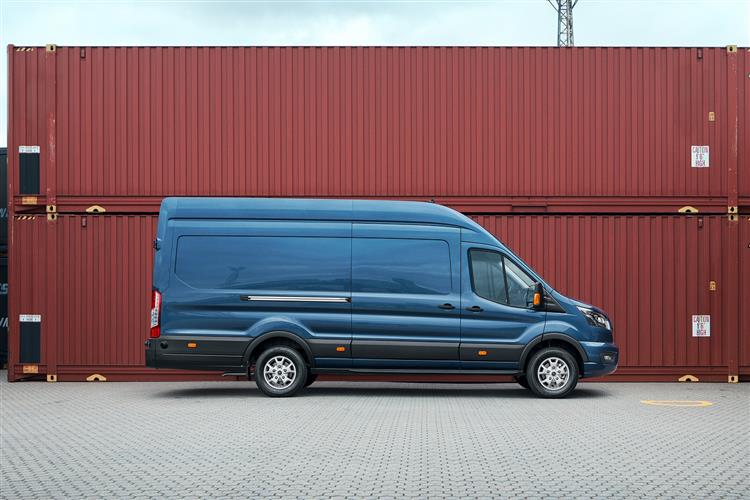 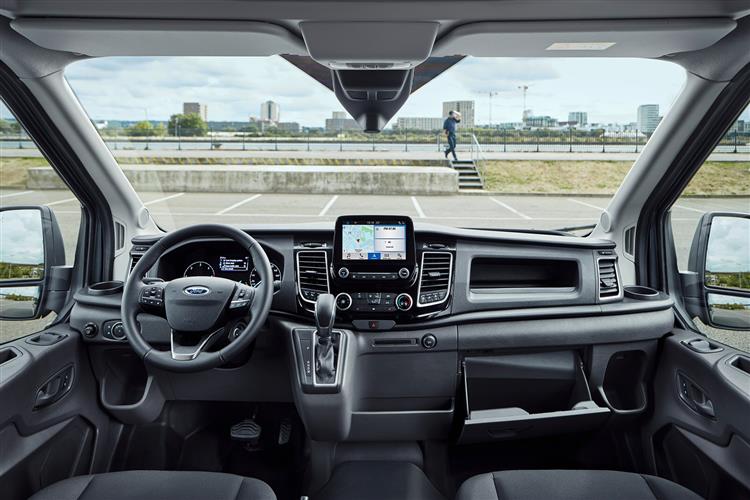 As previously, Ford Transit leasing is based around this model’s availability in front-wheel drive, rear-wheel drive and all-wheel drive versions and as ever, this Ford has been engineered to keep coming back after the worst abuse imaginable.  Ford have put a lot of effort into improving this sixth-generation version.

By its definition, a panel van needs to be a big box on wheels, so there's only so much stylists can do to differentiate them externally. Nevertheless, Ford has done quite a good job with this Transit. The front end doesn't immediately look like a Ford product. The huge front grille has echoes of the Aston Martin lookalike front end sported by some Ford cars, but thankfully the stylists haven't tried to force the theme.

Under the bonnet, Ford Transit finance figures will depend on your choice between various versions of this model’s new generation 2.0-litre Ford EcoBlue engine. It's offered in 105PS, 130PS and 170PS power ratings. There's also the option of a smooth, efficient automatic gearbox, a 6-speed SelectShift auto transmission.

In years gone by, the Transit often relied heavily on its market positioning to maintain its Number One position amongst UK businesses. That's no longer valid - and Ford has long known it. Hence the effort that was put into improving this sixth generation version, with a programme of improvements completed by the addition of the EcoBlue diesel engines that power this revised model. Now that these units are in place, it's hard to see much of a chink in this model's armoury. As a result, a Ford Transit lease is an option you simply have to consider if you’re looking at a large van in this segment.