The Ford Transit Connect may be compact but it’s anything but a lightweight when it comes to meeting the demands of the small and compact van sectors.

Ford’s compact Transit Connect was the LCV that really galvanised the small van sector when it was launched in the UK back in 2003. As a result, a Ford Connect lease became a very popular business option. This second generation version, announced late in 2013, took the segment a further step forward.

Find out more about the Ford Transit Connect 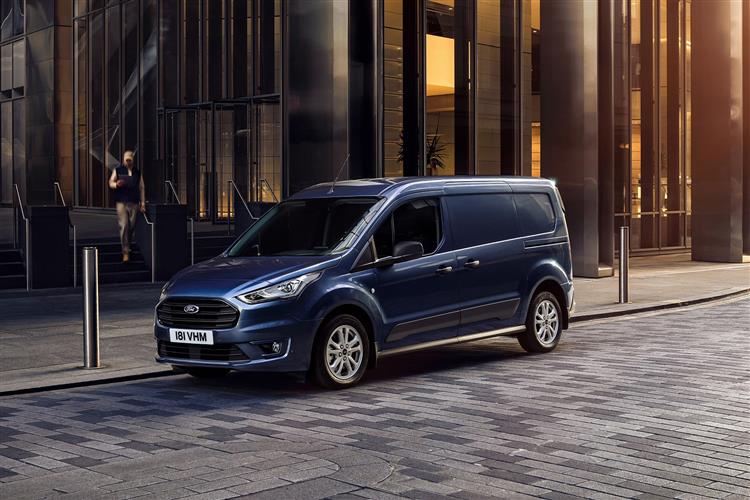 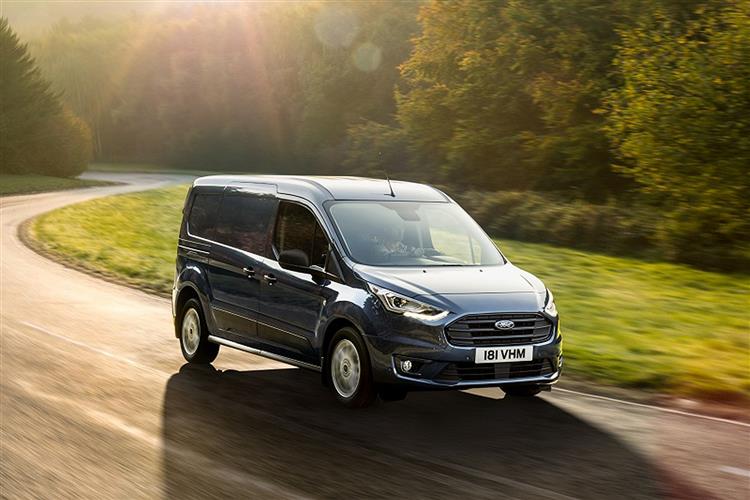 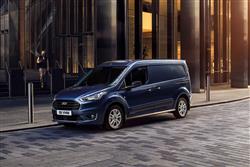 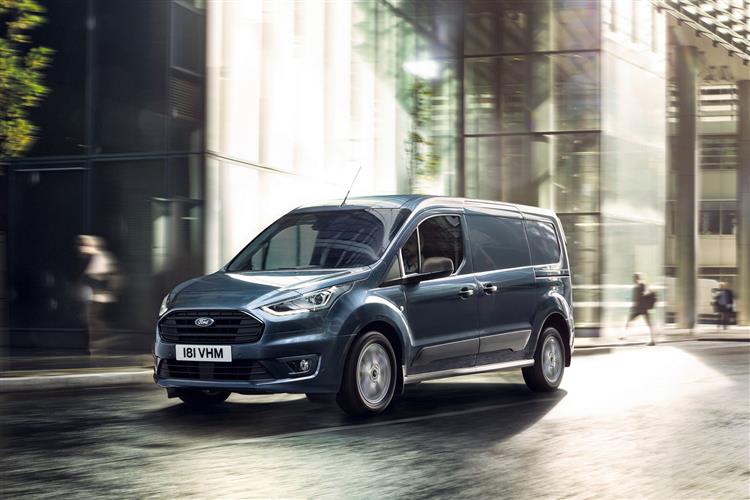 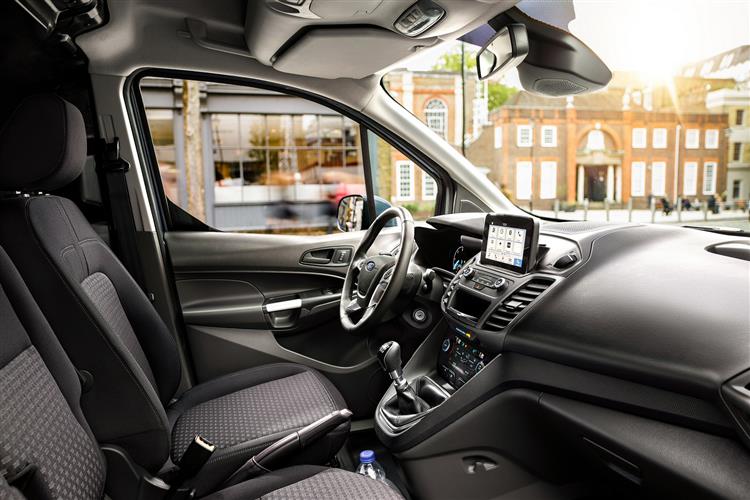 Ford’s second generation Transit Connect is a compact van – with big ideas. It costs as little to run as a smaller LCV, yet if specified correctly, can swallow almost as large a load as a medium-sized model from the next class up. It’ll take passengers as well as packages, deal with long loads in its stride and look after your life with its clever SYNC telemetry. Ford Transit Connect finance deals can be tempting too. In short, if you were shopping in this segment, you’d have to consider this model.

With Ford's strong reputation for driving dynamics, it’s reasonable to expect that a Ford Transit Connect lease would get you an LCV that’d be enjoyable to drive. Which broadly, this one is. Like any LCV, it handles better fully loaded, but even in the unladen state, cornering response is predictable and body roll well controlled. Once you've dropped off your load, you could even imagine rather enjoying yourself on the way home around the twisty stuff in one of these.

Of course, to a certain extent, you'll be limited by the modest outputs of the 75, 100 and 120PS 1.5-litre TDCi diesel units that most Transit Connect customers go for. There's also a 1.0 Ecooost petrol engine option. If you're towing, then the top diesel's the variant to choose, offering a braked trailer towing capacity of up to 800kg. Depending on the variant you choose, the turning circle is between 11 and 11.9m.

The improved Transit Connect remains a practical, no-nonsense, well-rounded package that still does a very effective job for Ford in appealing to business customers in both the small and not so small panel van sectors. The practicalities still stack up well against obvious rivals in both segments who clearly looked very carefully at what this model has to offer but in many respects, failed to improve upon it.