Jaguar's XE has been tasked with selling in bigger numbers than any Jaguar before it – quite an ask in a mid-sized executive sector packed with talent.

The Jaguar XE is in very sense a proper Jaguar and a proper challenger to the Germans in a mid-sized executive segment dominated by cars like BMW’s 3 Series and Audi’s A4. It has a very clear objective: to return its brand to the forefront of this sector, the position it enjoyed with the iconic MK II model back in the Sixties.

Find out more about the Jaguar XE 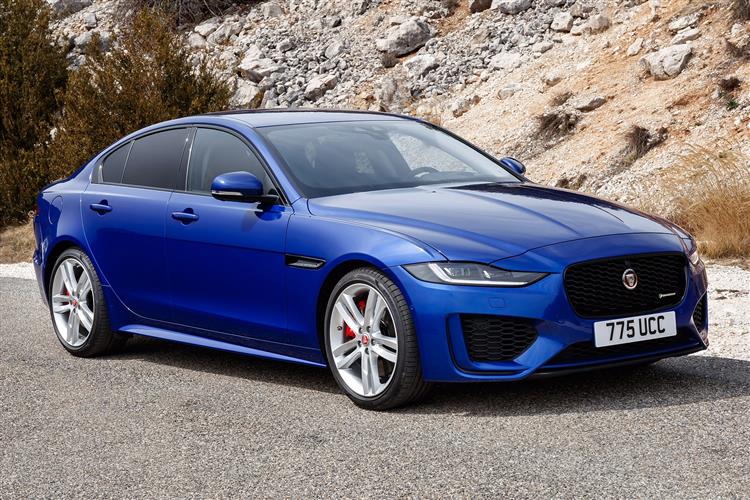 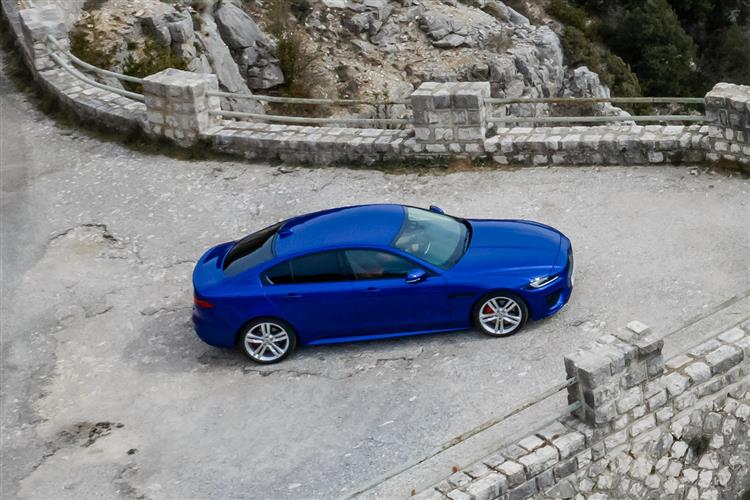 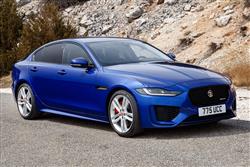 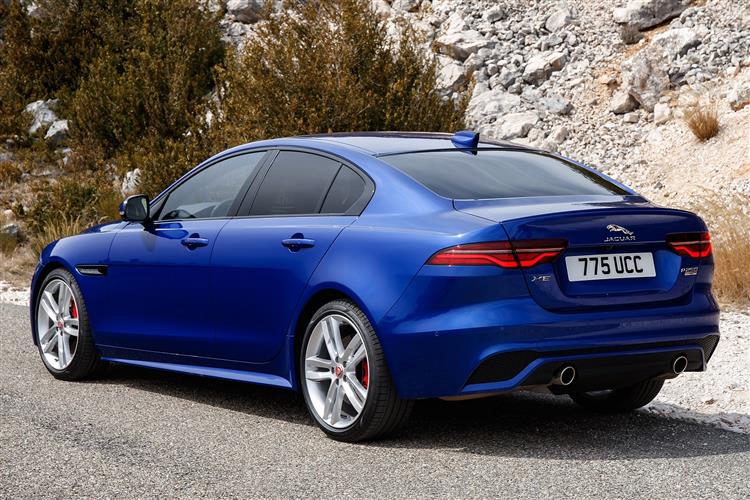 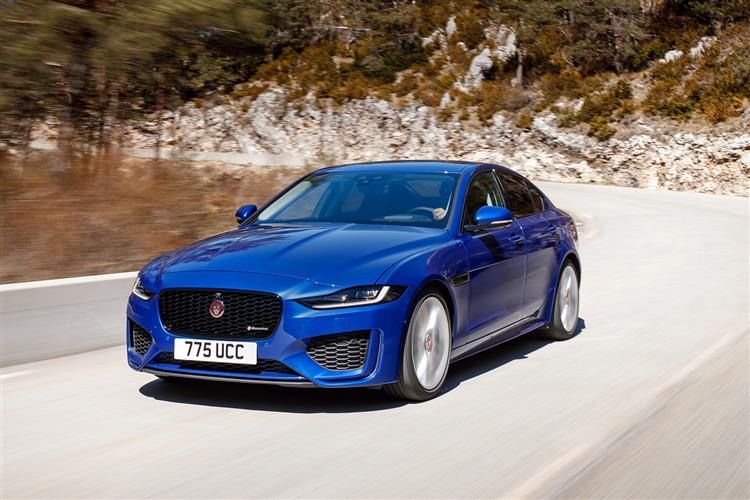 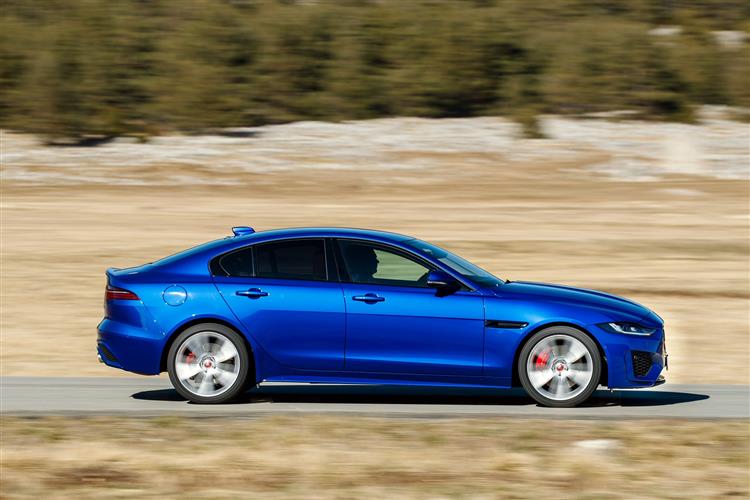 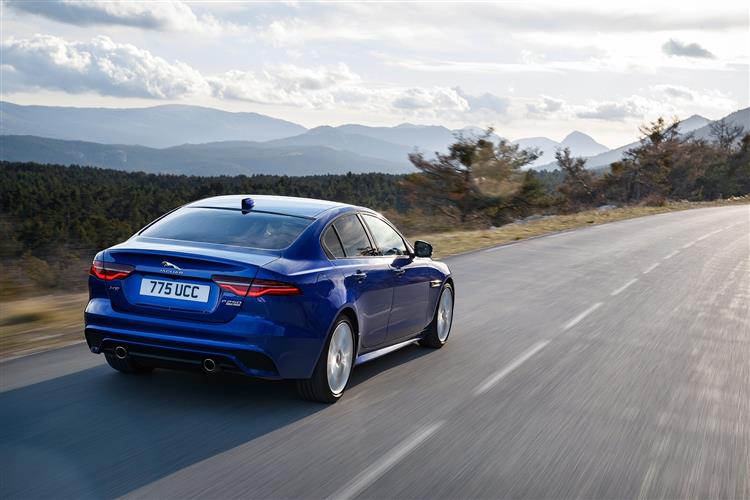 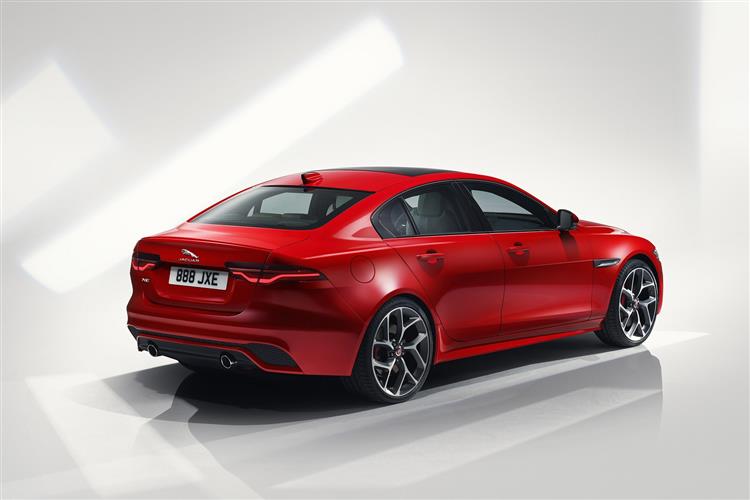 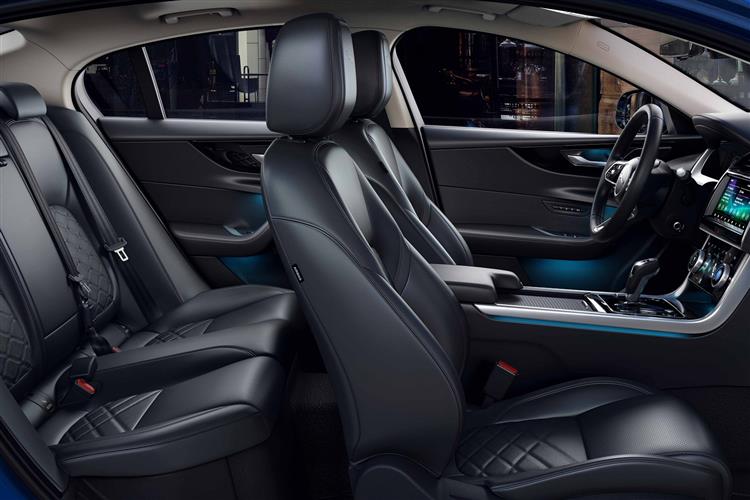 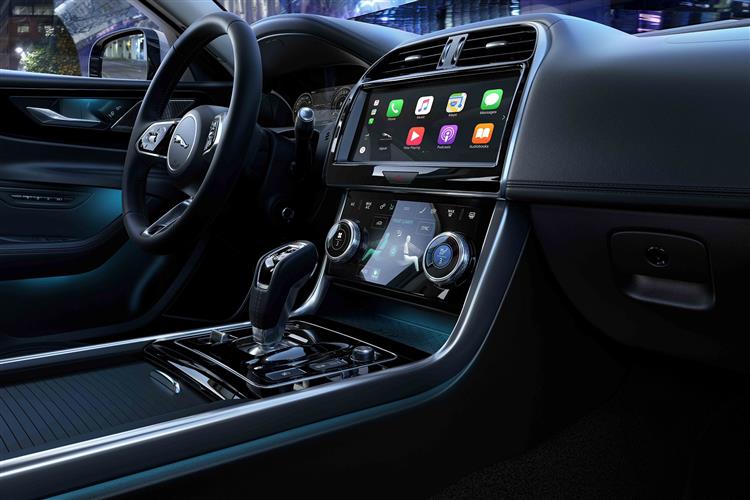 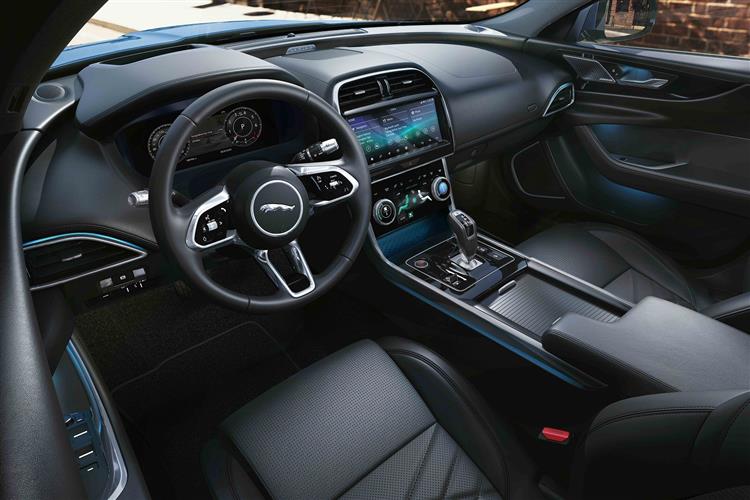 A Jaguar XE lease gets you a slickly executed take on the compact executive genre, offering something different to the usual German suspects. There's now a decent range of petrol and diesel engines to choose from, plus a choice of front and four wheel drive options. The entry-level diesel boasts sub-100g/km emissions and the flagship supercharged petrol S version packs a 380PS punch. Plus there's the option of cutting-edge connectivity. Plus Jaguar XE lease deal figures can be tempting.  In short, it's a strong package.

When you compete in the same class as the BMW 3 Series, it's a measure of real confidence to bill your contender as "the driver's car in the global mid-size saloon segment". Yet that's exactly what Jaguar has done and a closer look at the XE reveals the reasons behind their bullishness. The chassis is a 75% aluminium monocoque, light but immensely strong. The clean sheet design utilises a classically correct longitudinal engine and rear-wheel drive architecture.

You sit low in contour-hugging seats in front of a chunky sports steering wheel that, like the deeply-cowled instrument dials, is borrowed from Jaguar’s F-TYPE sportscar. It’s a driver’s environment, a place to do business with the road, with the raised centre console adding to the cockpit-style feel.

Engine-wise, mainstream models get Ingenium 2.0-litre power, either a petrol unit with 200, 250 or 300PS, all units exclusively mated to an 8-speed auto gearbox. Or there’s a diesel powerplant, offering a choice of either manual or auto transmission and developing either 163, 180 or 240PS. Pokier variants come with an AWD option if you want it. The only other choice is a supercharged 340PS 3.0 petrol V6 borrowed from the F-TYPE sportscar, there to power the XE S super saloon variant. Whatever your choice, you should find Jaguar XE contract hire figures to be affordable.

The interior is more spacious than the coupe-like profile would suggest. There's that typically Jaguar enveloping feel to the front of the cabin, with an eight-inch touchscreen taking pride of place and the option of an even more sophisticated 10.2-inch InControl Touch Pro screen if you want it. The rear seats offer a 40:20:40 split-fold and there’s a 455-litre boot.

The XE, says Jaguar ‘changes everything’. It’s certainly the most advanced, efficient and refined sports saloon the brand has ever built, a compact executive model that at last, offers a credible alternative to that 3 Series, C-Class or A4 you might have been considering.