The Peugeot 108 continues to establish itself as a leading citycar contender.

Creating a citycar is hard enough. Trying to differentiate a design shared with other brands must be even more difficult. Such was Peugeot’s job with this car, the 108.

Find out more about the Peugeot 108

Our most popular Peugeot 108 leasing deals 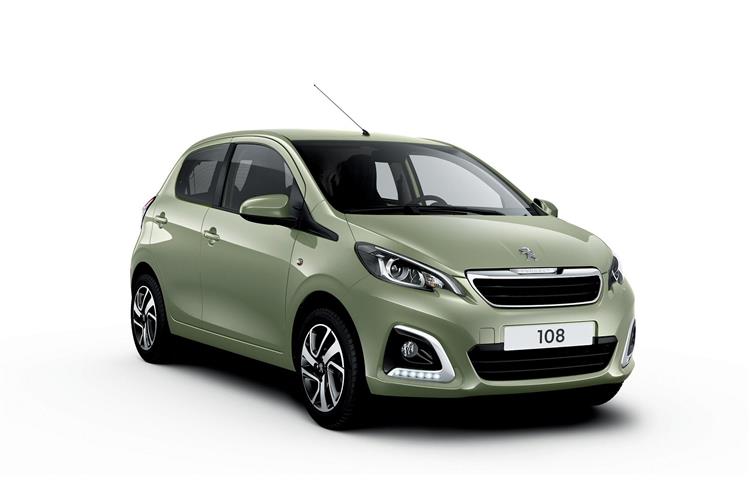 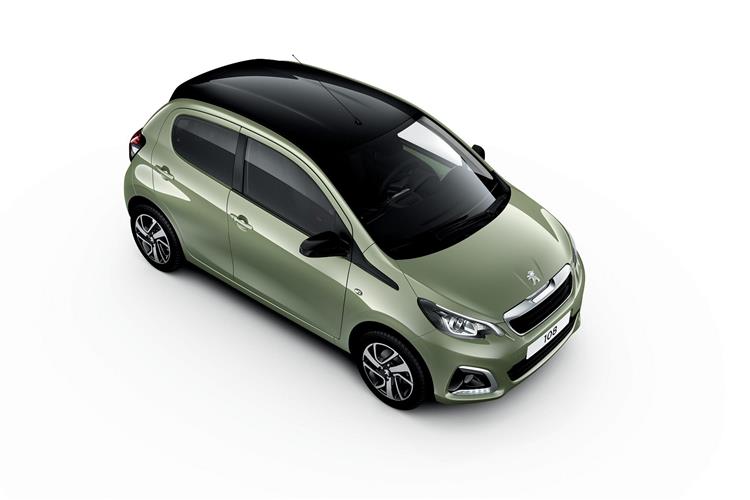 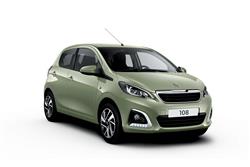 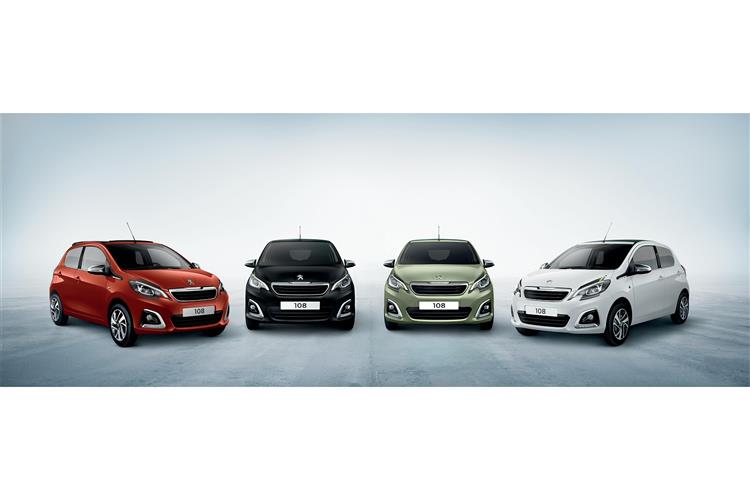 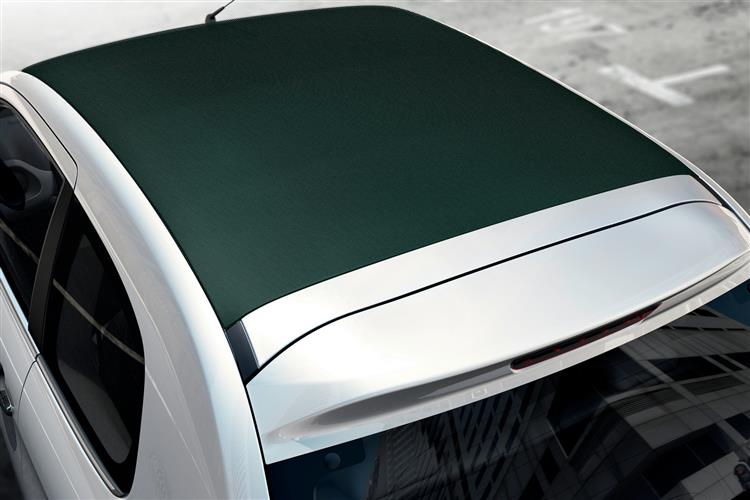 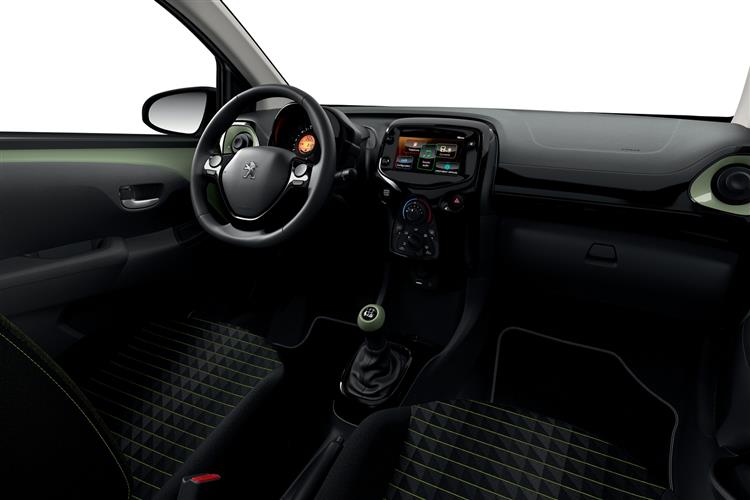 Peugeot’s 108 demonstrates just how far citycars have come in recent years. In fact, this one’s more sophisticated and efficient than you might ever have expected a model of this kind could be. This time round, Peugeot is offering a choice of efficient petrol engines in this segment – and the option of a TOP! variant featuring a neat retractable fabric roof. Plus you can now personalise your car far more precisely to your preference. Peugeot 108 lease deals can be tempting too.

The interior hinges around a 7-inch centrally mounted touch screen system. This display is optional on the Active trim level and standard from Allure up and it really brings the interior together so you'll be missing out if you pinch pennies here. It controls the car's media, trip computer, Bluetooth and various vehicle settings. In the back, there’s reasonable room by class standards for two (and only two) adults. The boot isn’t especially big – at 196-litres – but will probably be large enough for most likely owners.

Peugeot 108 finance will be based around the choice you make between two petrol engines: a 1.0-litre VTi 68 unit, available with either a 5-speed manual or a 5-speed Efficient Tronic Gearbox (ETG). Or a 1.2-litre VTi 82 powerplant with a 5-speed manual transmission. As you’d expect from a citycar, agility and manoeuvrability in town are exemplary, with a turning circle of just 4.8 metres.

We like the Toyota Aygo and the Citroen C1 – the Peugeot 108’s contemporaries. But there's something about the Peugeot 108 which sets it apart. It's almost as if by paring the tinsel back, it's become a harder-hitting, more desirable proposition. A Peugeot 108 lease gets you a car of our times, a city statement of intent. And a key component in the strongest small car line-up Peugeot has ever had.