Porsche’s 718 Cayman ditches the old flat six engine in favour of a more efficient turbocharged four cylinder powerplant, yet still offers more power. In the real world, it's one of the quickest cars you can drive and one that makes you feel special every time you sit in it.

For years, lots of experts have told us that the purest Porsche you can buy is the Cayman coupe, now the most affordable car the company makes. We’ve grown familiar with this car since we first saw it in 2005 and over that time, it’s certainly changed. Never though, so fundamentally as is the case with this 718 Cayman model.

Find out more about the Porsche Cayman 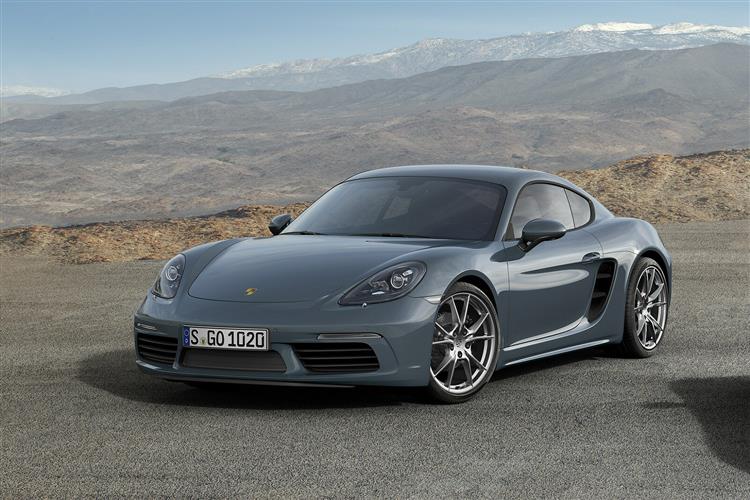 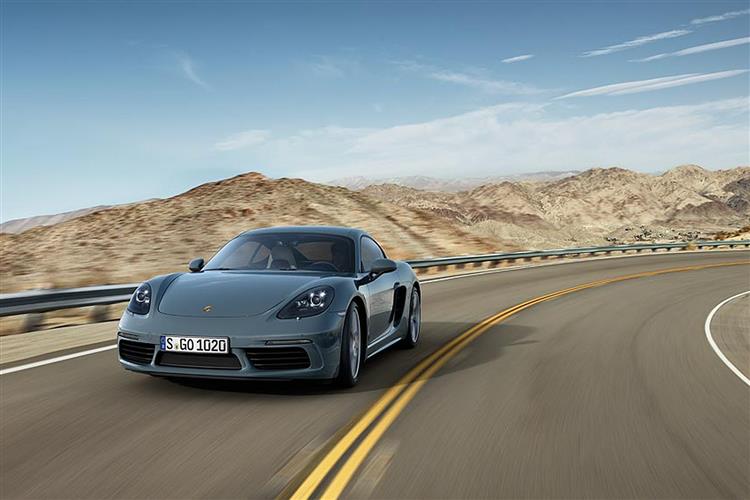 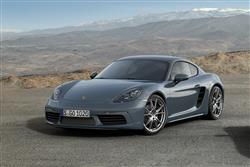 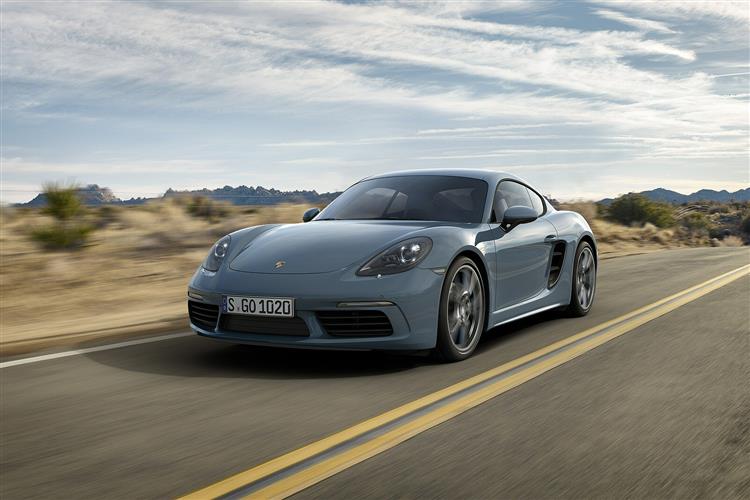 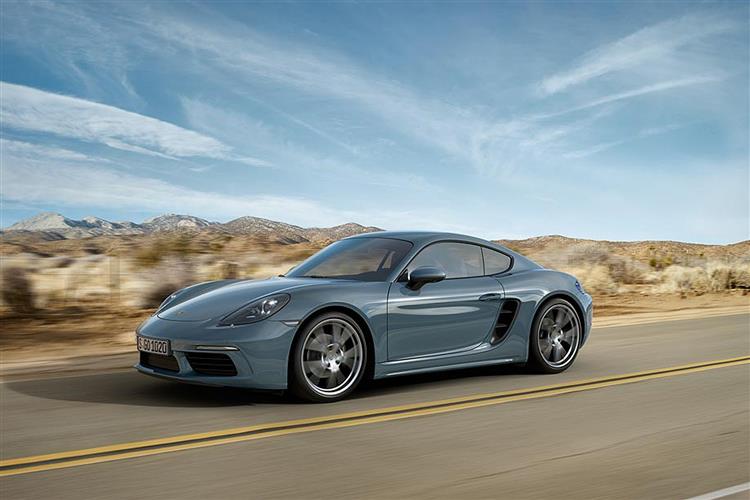 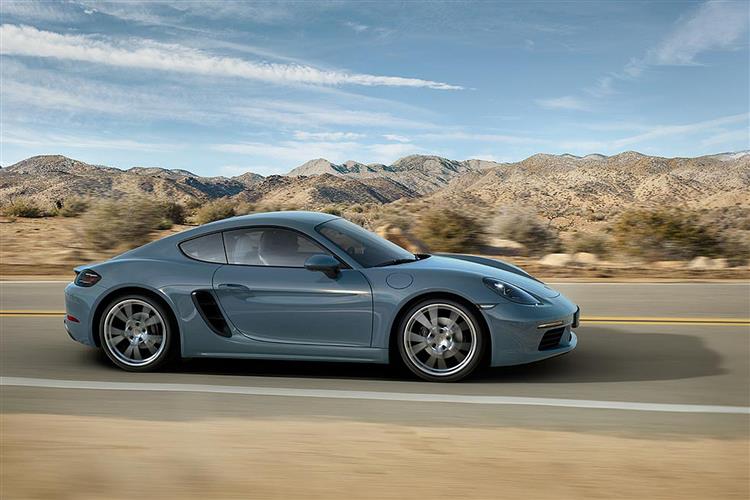 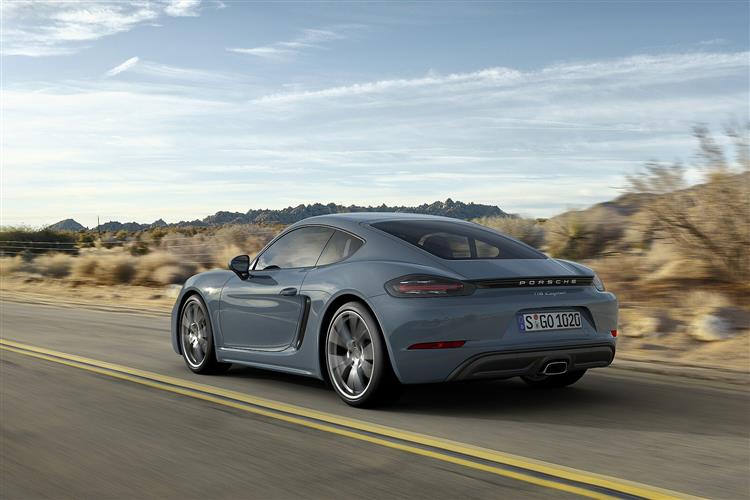 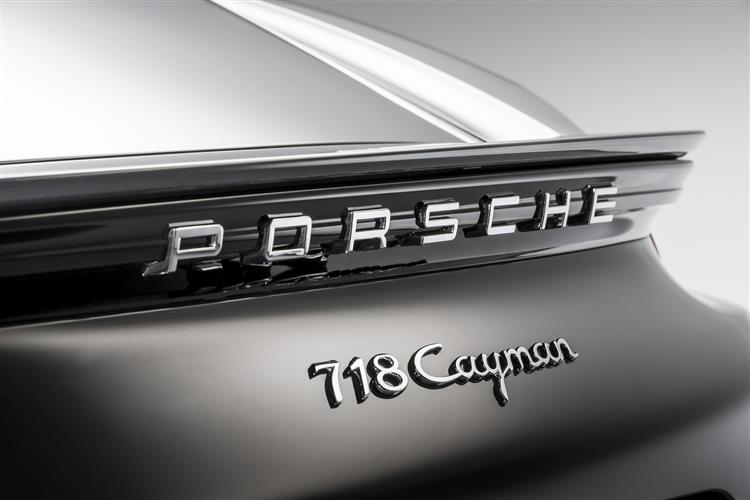 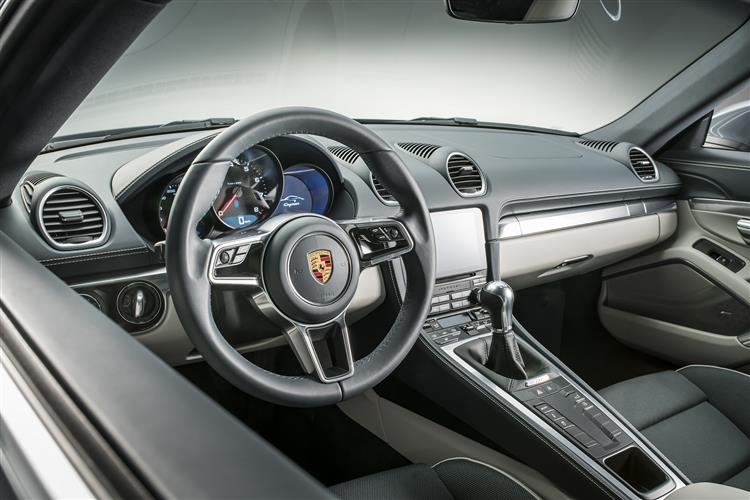 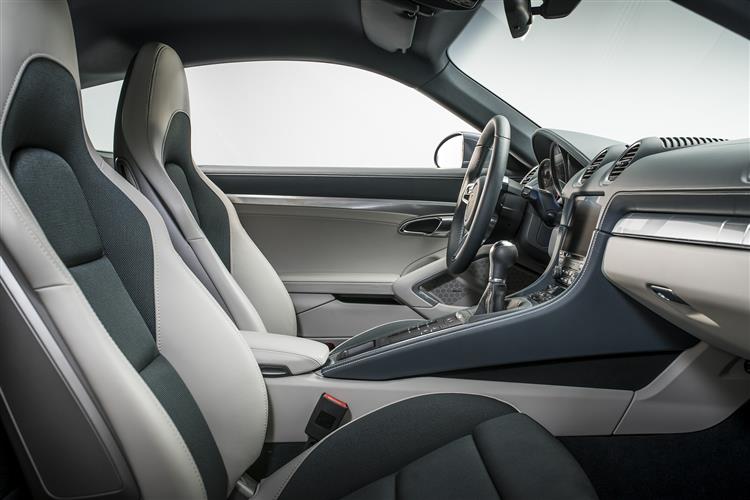 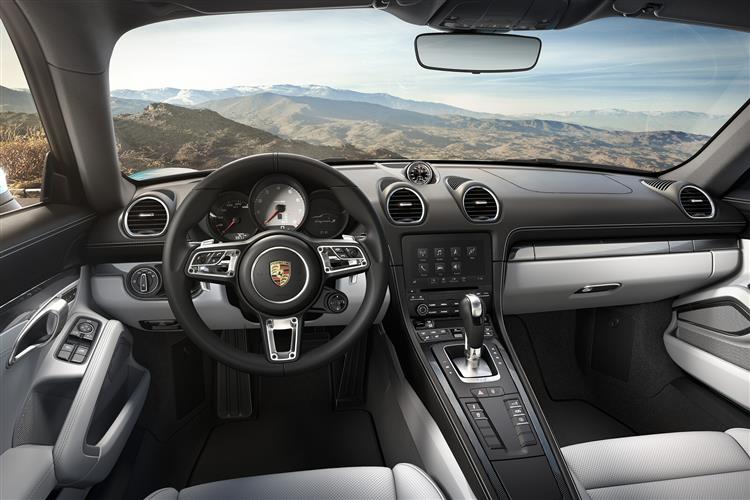 Is the Porsche 718 Cayman the best sports coupe reasonable money can buy? You'd have a pretty tough time arguing otherwise. For an insight into just how far ahead of its rivals this car really is, you need look no further than the fact that it’s most regularly compared to its 911 stablemate, which costs about half as much again. In this ‘718’ guise, the Cayman’s classic mid-engined, rear-wheel-drive layout remains but has been further developed with the addition of a more powerful flat four engine that claims to have re-invented this car for a new era. Add in sleeker looks that really offer up that ‘want one’ factor and you’re looking at an obvious choice in its segment, a supercar in all but price tag. Porsche Cayman lease deals can be tempting too.

So, what's it like? Well, the cabin envelopes you like a proper sports car should. You sit low, and there are no seats behind you; just a bulkhead that separates you from the new flat four turbo engine. The smart sports steering wheel is fashioned in a '918 Spyder' design and practicality remains as before, with a 275-litre boot out back and a further 150-litre compartment in the front. On the move, turn-in is crisp at whatever speed you choose and body roll's well contained too.

Your Porsche Cayman lease quote will be based around the choice you make from an engine line-up that sees most choose the 350bhp 2.5-litre Cayman S variant which, with PDK and Sport Chrono fitted, can demolish the 62mph sprint in just 4.2 seconds. Some buyers wanting Porsche Cayman finance may also want to look at the base 300bhp 2.0-litre 718 Cayman model. With a PDK auto 'box and the Sport Chrono package, even this variant will accelerate to 62mph in 4.7 seconds and run onto 170mph.

If you can afford this Porsche’s premium, you’d like a fixed-top model and you’re shopping in this part of the sportscar segment, we think you’ll absolutely want a 718 Cayman, the best car of its kind that money can buy. There’s nothing else that needs to be said.