Porsche’s Macan is an SUV with the soul – and the engineering – or a sportscar.

Lots of unlikely models have been described as ‘sportscars’ over the years: estates, People Carriers, Crossovers – even offroading 4x4s. In truth of course, the real thing is very different. Is this it? Welcome to the Porsche Macan. Its maker describes it as ‘the first sportscar in the compact SUV segment’. Of all brands, Porsche should know just what a claim that is to make about a model that weighs nearly two tonnes, is over 1.6m in height and must be engineered to tackle the Rubicon Trail as well as the racetrack.

Find out more about the Porsche Macan 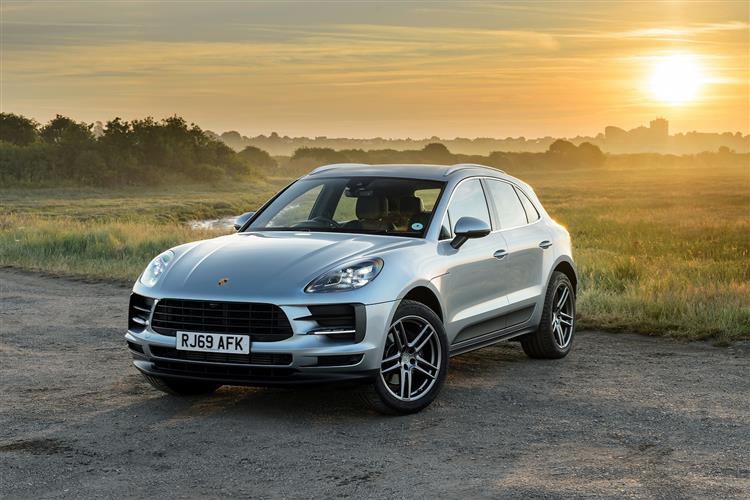 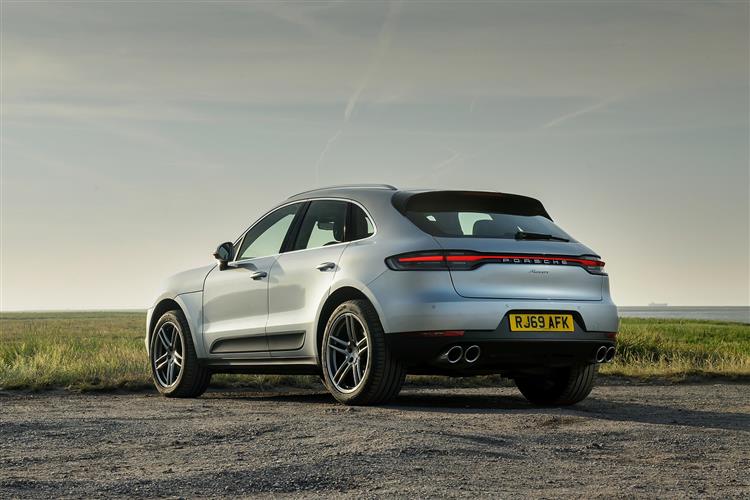 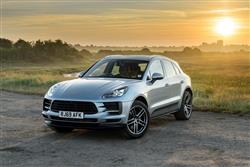 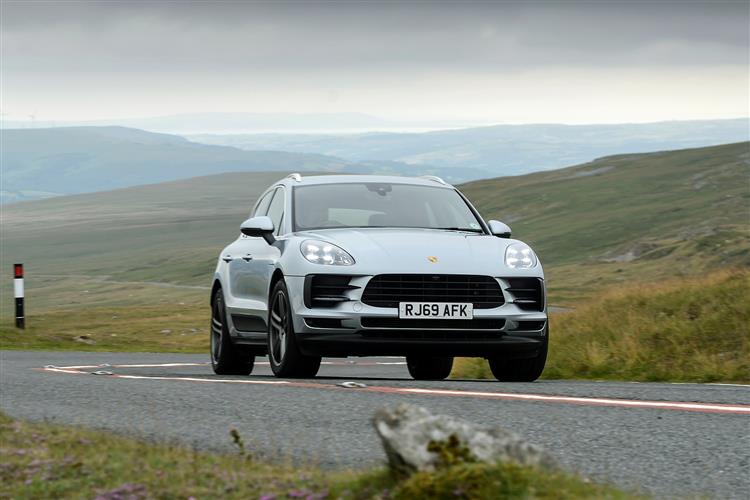 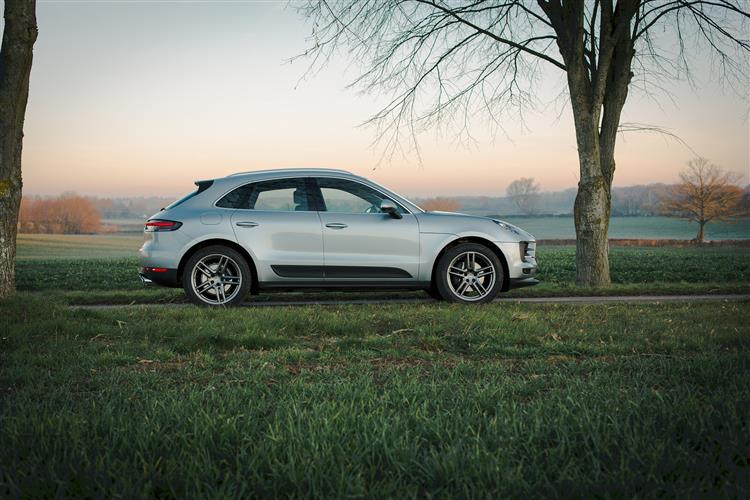 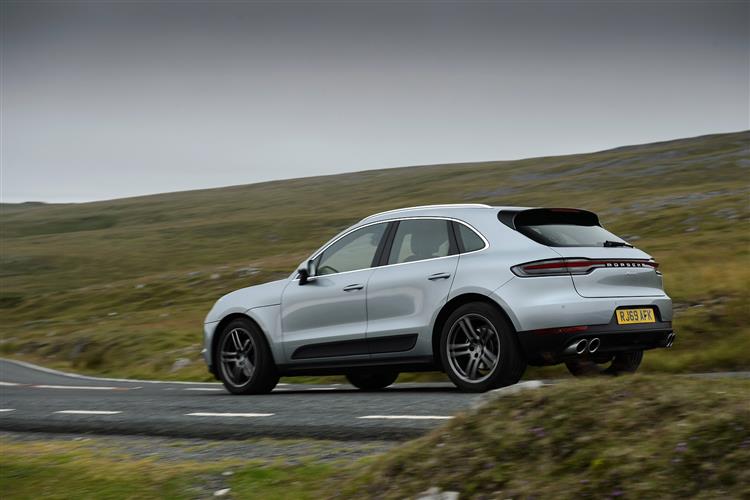 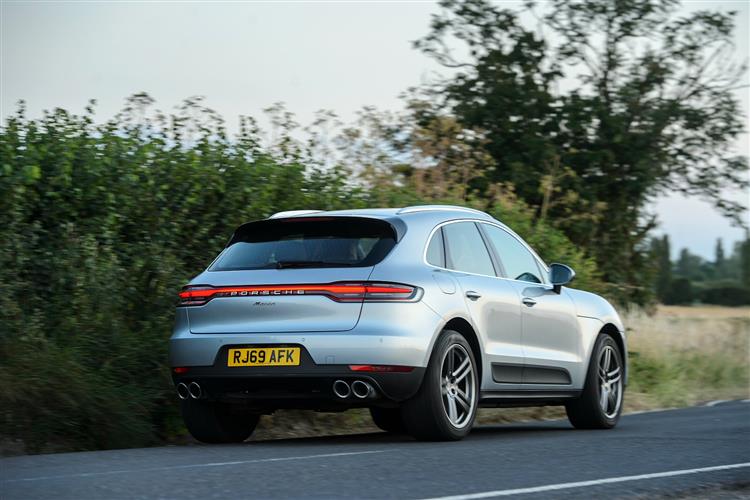 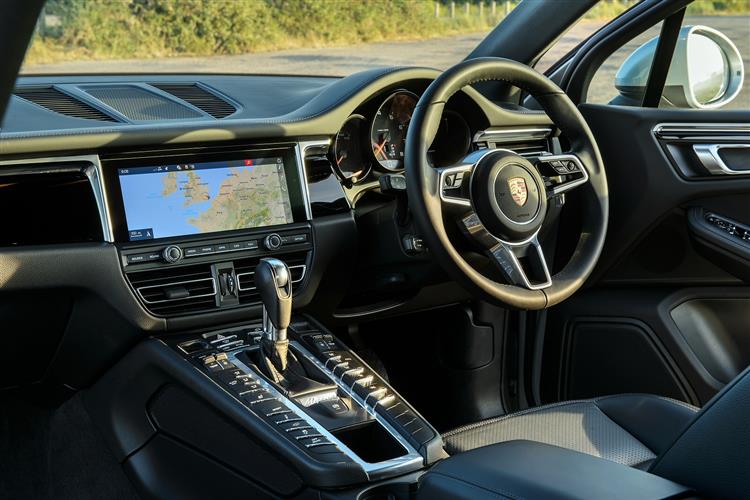 You might expect this car to be fast and family-friendly. More of a surprise is that it's rewarding and, with the right spec, very nearly race-ready in its responses. Yet it'll comfortably take you off road, deal with the school run and cruise down to Chamonix. It’s very special.

The styling of the Macan probably won't come as any great surprise, it resembles a Cayenne subjected to a very hot wash. Nevertheless, there's a genuinely sharp front to back cohesion about the chunkier profile and some of the details are neatly resolved. Porsche Macan lease deals can be tempting too.

That Porsche Macan lease quote will be based around the choice you make from an engine line-up that sees most choose the 258bhp Macan S diesel. Some buyers wanting Porsche Macan finance may also want conventional petrol power.  There's a standard 252bhp petrol model at the foot of the range, while next up is a petrol Macan S variant with a twin-turbo 3.0-litre V6 plumbed in up front. The big gun is, rather predictably, the Macan Turbo. This flagship model is powered by a 3.6-litre twin-turbo petrol engine that's good for 400bhp and 550Nm. It gets to 62mph from rest in a scant 4.8 seconds and registers a top speed of 165mph.

Even though this is Porsche's baby SUV, there's plenty of space inside. The Macan is built on a heavily modified version of the Audi Q5's MLB chassis. It's 4,681mm long and 1,923mm wide, which means it occupies a bigger footprint than its Audi cousin, but the wheelbase is a little smaller, meaning the Audi has a slight edge when it comes to rear seat space. There's a decent 500-litres of room in the boot which extends to 1,500-litres when the rear seats are folded.

There are, it's true, more efficient or more spacious choices in this sector. Some premium compact SUVs are better equipped or will take you further off road. And almost all will cost slightly less. For all that though, this is an addictive package, a segment-defining car and a very desirable thing indeed.