The ‘Sociedad Espanola de Automoviles de Turismo’ – or ‘SEAT’ as we better know it – is well used to injecting a little life into the mainstream market. Its 600 model, launched in 1957, is the fun little runabout credited with putting Spain on wheels, over a million being sold to bronzed Iberians in just eleven years. Only when Volkswagen took control of the brand in 1986 though, did its appeal start to spread to the rest of Europe, with the Ibiza supermini the sales spearhead. The current MK5 model, launched in 2017, is generally acknowledged as the company’s most competitive proposition yet and is good value on SEAT finance.

The company’s current product range begins with the Mii citycar, which slots into the brand’s range just below the Ibiza. Those requiring a slightly larger supermini are offered SEAT’s Toledo hatch. If you want something still compact but a bit bigger, SEAT thinks you’ll want its Leon family hatchback, available in hatch, ‘SC’ coupe or ‘ST’ estate guises and a favourite with those looking for SEAT lease deals. The Leon can also be ordered in SUV-style ‘XPERIENCE’ 4x4 estate form and as a potent Cupra hot hatch. For business buyers looking at SEAT finance deals, the range often starts with one of the brand’s compact SUVs - the small Arona model and the slightly larger Ateca. Both are good value as part of a SEAT lease. 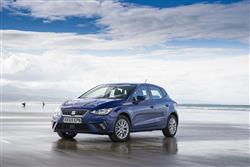 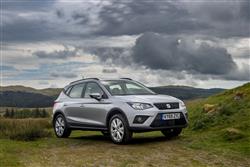 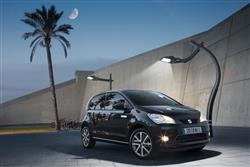 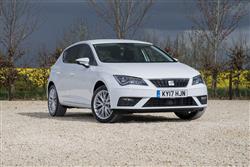 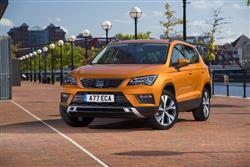 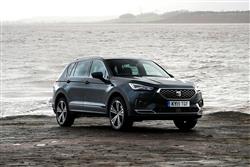 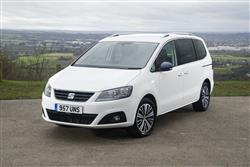 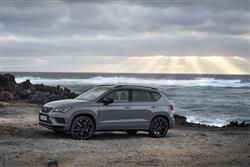