From Alaska to the Sahara to the Australian Outback, Toyota’s Hilux pick-up is the vehicle of choice for people who need to get the job done. Opt for a Toyota Hilux lease and you’ll see why.

Think of a pick-up and it’s quite likely that you’ll be picturing a Toyota Hilux. This model has, after all, been a dominant presence in the global pick-up market for around half a century. Around 18 million examples of this truck have been produced in that time and most of them are still pounding the roads and unmade tracks of the 172 countries across the world where this model is sold. They’ll now be joined by this, the eighth generation version.

Find out more about the Toyota Hilux 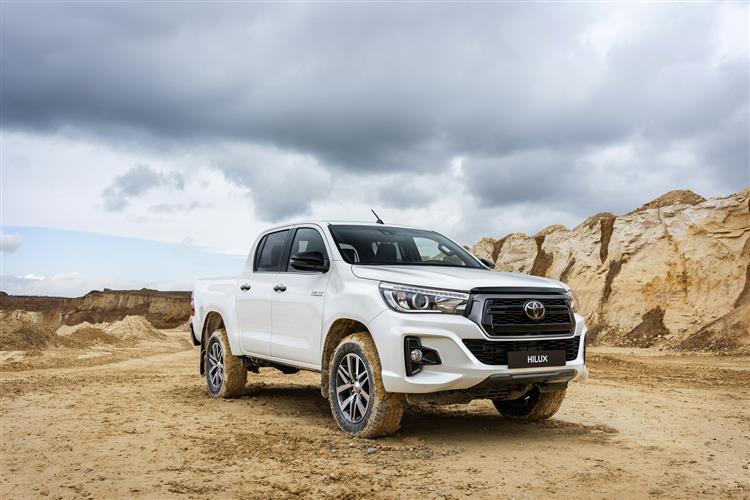 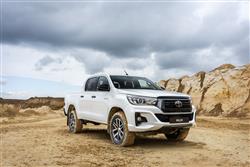 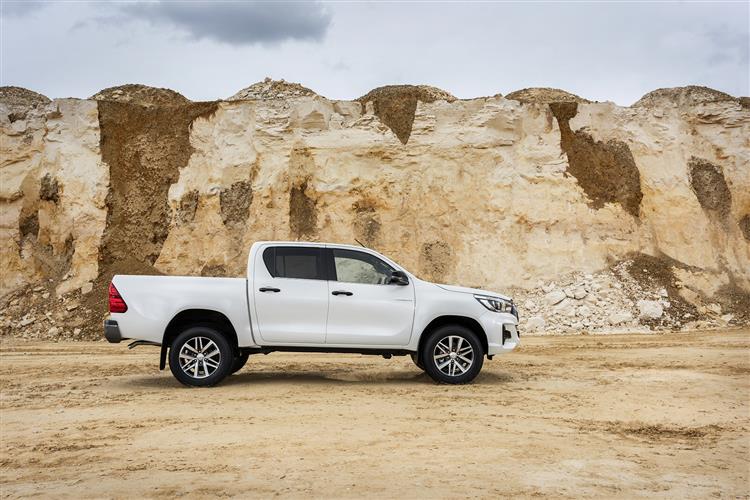 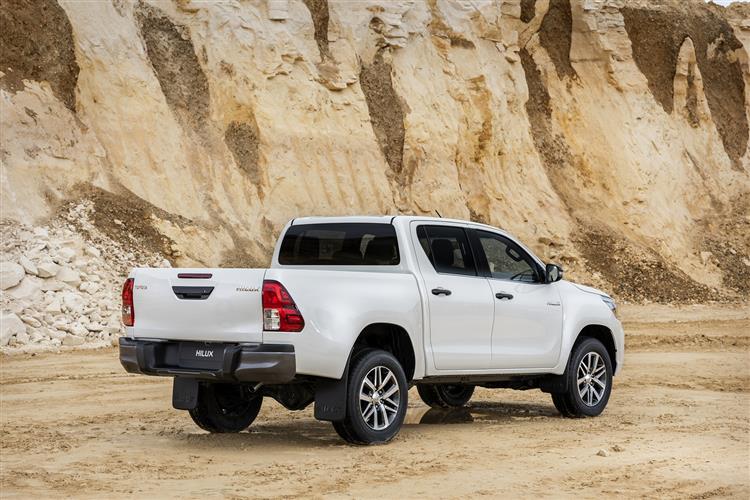 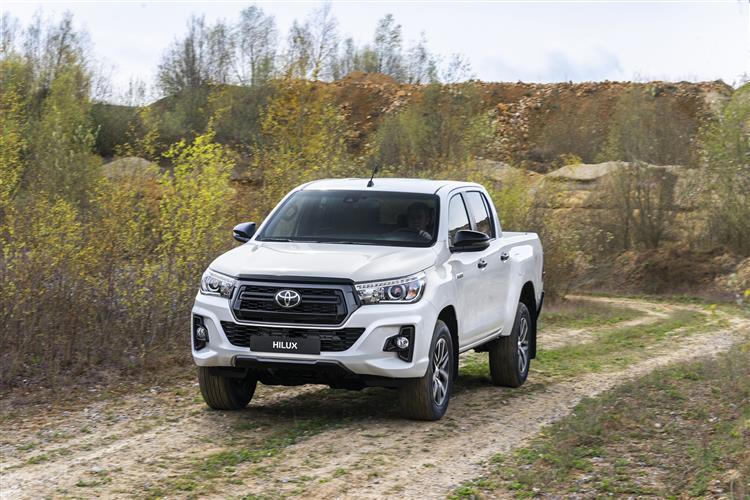 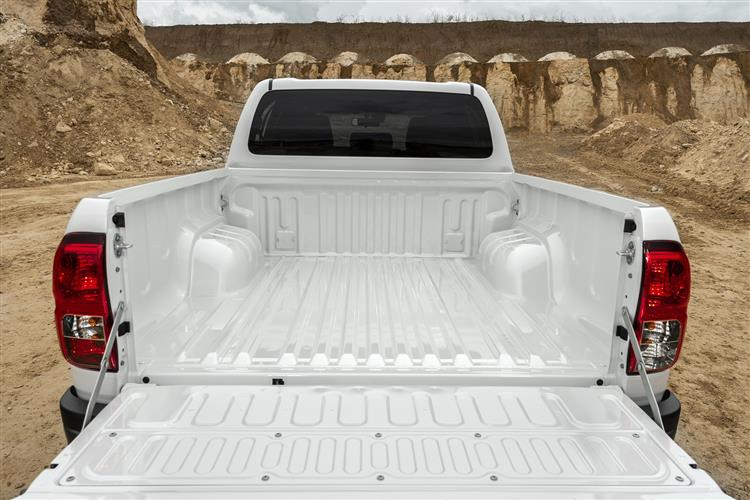 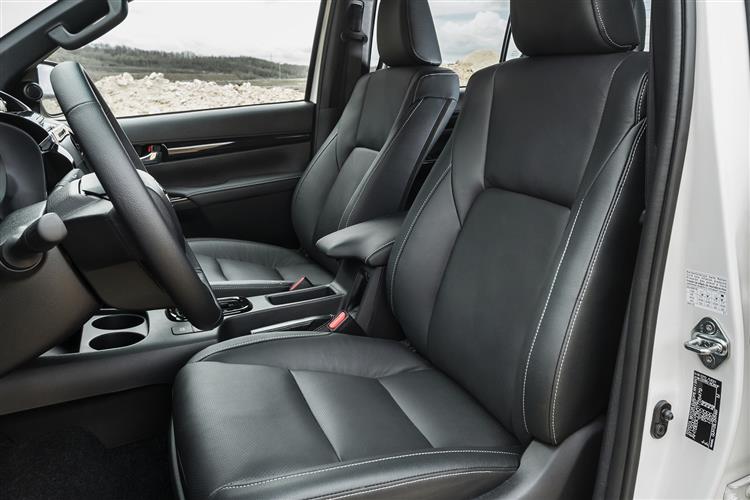 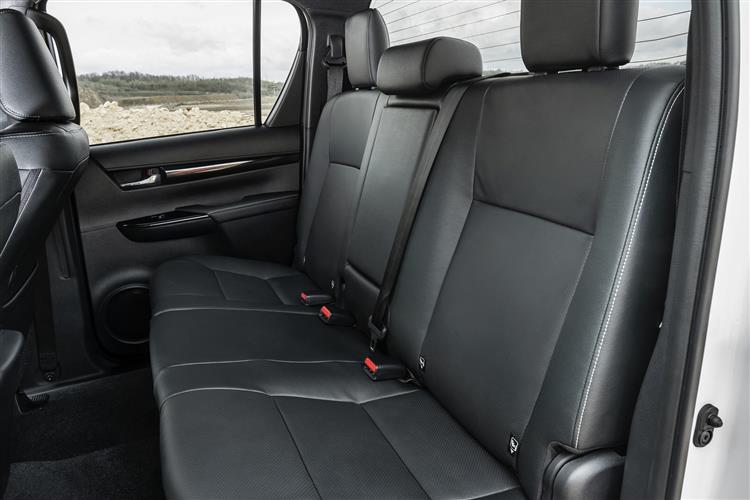 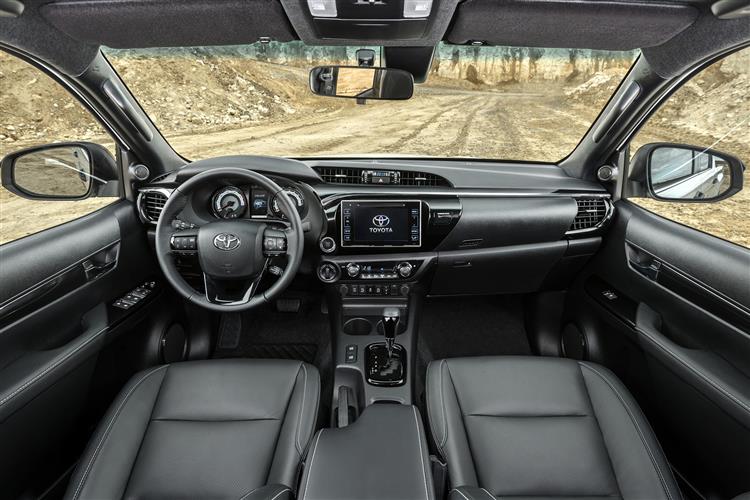 You know what you’re getting with Toyota’s Hilux: a pick-up that’ll take whatever you can throw at it. This smarter, more sophisticated eighth generation version is now equipped to do that with a bit more style, an extra dose of hi-tech and a more refined roadgoing demeanour. But don’t worry: it’s as tough as ever. Toyota Hilux finance deals can be tempting too.

Before considering the various Toyota Hilux lease deals on offer, you’ll need to make your choice of bodyshape. There’s a choice of Double Cab, Single Cab and Extra Cab bodystyles. The load bay in all cases is class-leadingly wide, with maximum deck width having been increased from 1,544mm in the previous model to 1,645mm in this one. That’s significantly more width than you’d get in, say, a Nissan NP300 Navara or a Mitsubishi L200, so it’ll be easily enough for even the widest Euro pallets. This Hilux also provides 480mm of loading deck height and 1,525mm of loading deck length, a figure that rises to 1,810mm if you go for the ‘Extra Cab’ – or as much as 2,315mm if you go for the ‘Single Cab’ bodystyle. As for the weight you can carry, well in base trim ‘Active’ guise, the Double Cab can take a payload of up to 1,055kgs.

The sole engine on offer is a 2.4-litre D-4D diesel. With 400Nm of torque, pulling power is improved over the old 2.5 and 3.0-litre diesel units, plus there's enhanced efficiency too. Both manual and auto transmissions have been extensively revised to improve durability and low-speed driving performance, with quieter, smoother gear changes.

You can see why pick-up sales continue to rise. They’re practical, quite tax efficient and more car-like than ever before. Too car-like perhaps? If you’re worried on that score, then this Hilux will suit you perfectly. The eighth generation changes have made it a slightly more practical day-to-day tarmac tool, but never far below the surface is the rugged toughness that has taken this vehicle to the furthest and most inhospitable parts of the Globe.