Leasing a Volkswagen puts you behind the wheel of one of the world’s most popular car companies. Dating back to 1937, this German carmaker – whose name translates as ‘people’s car’ from German – has an increasingly premium image. There’s more to VW’s range than the classic Camper and Beetle models. As well as the ever-popular Golf, you could also lease a small city car, like the up!, or head to the range-topping Touareg SUV.

A favourite amongst those in search of a Volkswagen business lease, the Golf remains a crucial part of the product range, with the Polo supermini and up! city car slotting in beneath it. There’s also the Passat, available in saloon and estate forms. Those who need a lot of space are catered for with the widest range of options offered by any manufacturer. Van-based options are provided by the Caddy and the Caravelle and if you only want five-seats and a car-like demeanour, there’s the Golf SV. If you need seven seats, the Touran and Sharan models beckon.

VW’s model range is huge. For SUVs, it has the Tiguan and Touareg models. Popular niche models include the Beetle, the CC four-door coupe, the Scirocco sports coupe, the compact Jetta saloon and the Amarok pick-up. In recent times, the company has been pushing forward with its eco-technology, launching plug-in hybrid versions of the Golf and Passat, and all-electric e-up! and e-Golf models. It’s easy to lease a Volkswagen – the challenge is knowing which one to pick.

There are plenty of Volkswagen leasing deals to be found across the range. VW has an excellent reputation, and with good reason. There are models to suit all needs, and each one exudes quality and refinement. And while some rivals might have sharper, more aggressive looks, VWs carry elegant understatement. 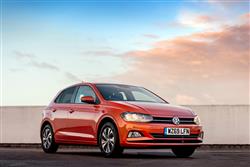 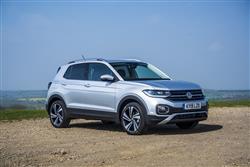 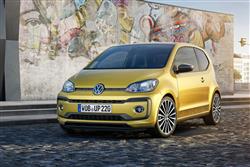 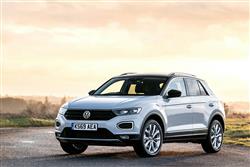 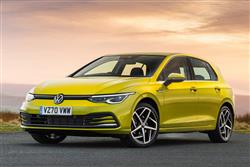 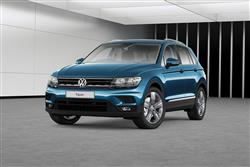 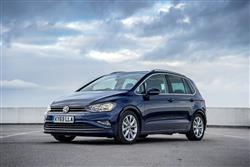 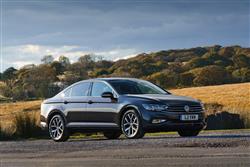 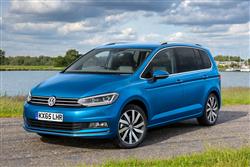 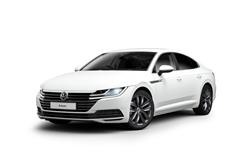 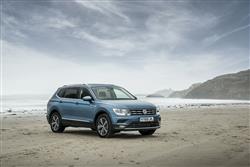 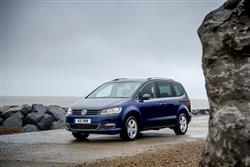 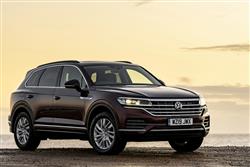 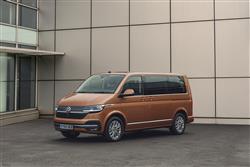